Yay!! Stary Party!!! Where are you going to stay? (Double R Guest Ranch??) Who will you meet?

The 20th annual Nebraska Star Party will officially begin tomorrow. You can still sign up if you haven't already. Or you can just show up at Boardman Campground at Merritt Reservoir from 4:00 - 6:30 p.m. and pay for your fees that include: Individual or family plan, then choose your meal plan or not. There's even T-shirts available. Visit http://www.nebraskastarparty.org/?page_id=10 for the schedule of events that will keep you busy the entire week.

You'll have to hurry though if you want to hear what Nebraska's only astronaut will share with the star gazers. He will be at the Star Party Tuesday, August 6, at the observing field. 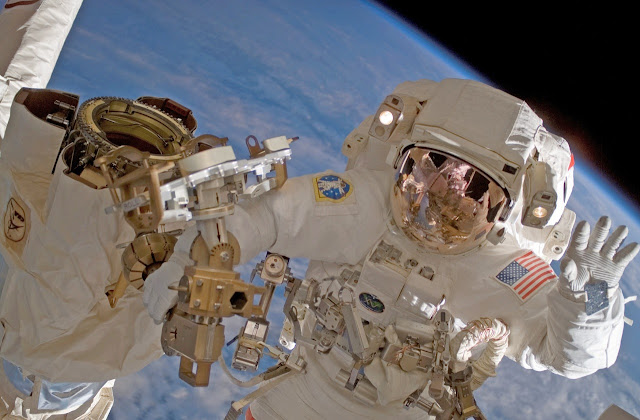 Not sure if you can get a reservation in town? Try one of the sponsors of SandhillsWesternVacations.com like Double R Guest Ranch who does have vacancies and they're only 56 miles from the observing field at the Snake Campground on Highway 97. Find out more at:http://www.sandhilldoublerranch.com/
Double R Guest Ranch has plenty of fun things to do while you're there: fishing, hiking, bird watching, trapshooting... 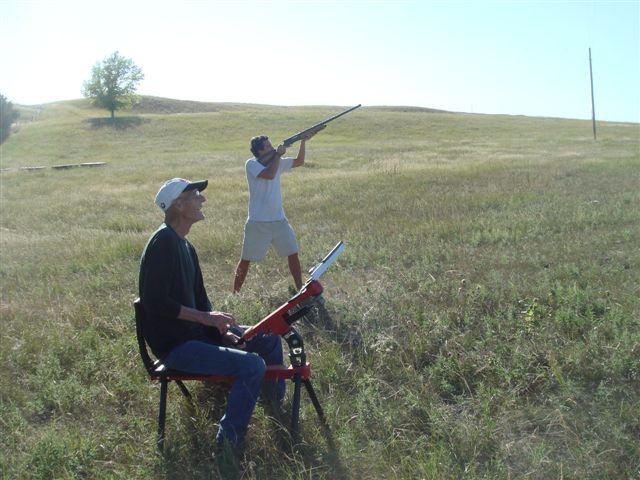 The next morning, go horseback riding (for a fee). 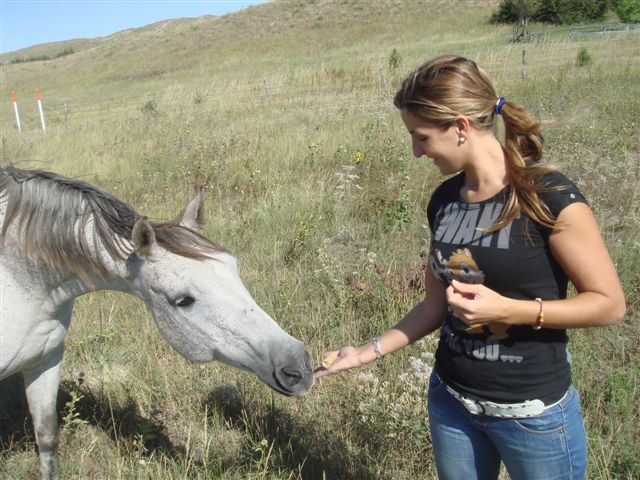 Once you're here, it's time for Star Party activities! Clayton will be speaking at the children's program from 1:00 - 4:00 at Valentine High School, Wednesday, August 7. All children are welcome to attend. 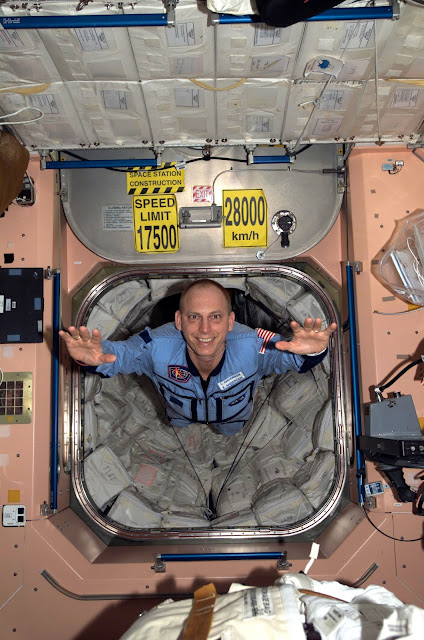 Here's a little bit more about Clayton - Nebraska's only astronaut. 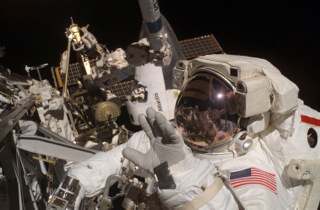 There’s only one astronaut from Nebraska and that’s Clayton Anderson. He’s the special guest speaker, Wednesday evening, August 7, 2013, and will be at the Valentine High School to give a presentation about his adventures aboard the International Space Station at 7:30 p.m.
There’s no charge for the public to attend with the event sponsored in part by the Valentine Tourism Board and the Nebraska Star Party.
When asked what the number one question he gets asked a lot, Clayton said, “It’s hard to narrow it down to one. I do get asked how we go to the bathroom in space a lot.”
Clayton has an impressive bio which can be found at: http://www.jsc.nasa.gov/Bios/htmlbios/anderson-c.html
Clayton has since retired from NASA as a “public servant” he said and is broadening his horizons so to speak.
One of them is giving back to Nebraska, the state he says made him.
“I never quit and I applied 15 times,” Anderson says of becoming an astronaut - a true Nebraskan trait.
One of Clayton’s many talents include his humorous yet understanding way of explaining things while not being an astrophysicist.
Clayton says it takes 8.5 minutes to get to space at 17,500 miles per hour. In fact, it takes less time for Clayton to reach space - only 250 miles straight up - instead of the 1,114 miles he’ll travel from Texas to Valentine. 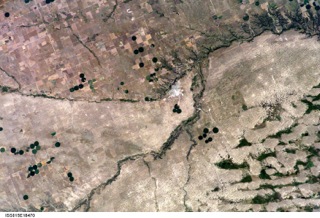 How does it feel being shot into space? “It’s awesome. It’s the greatest roller-coaster ever.”
He says the Russian rockets use liquid fuel which burns much smoother and give a much better ride. “A piece of solid fuel has air pockets and it burns rougher. The shuttle, when it was flying, has solid rocket thrusters. The orange tank was filled with liquid fuel. After the solids it continues with the liquid fuel.”
Once they’re up there, what do they do?
Clayton says a typical day would begin at 6:00 a.m. where he shared the ISS with two Russians. “There were three guys using one toilet. The Commander had the first shot, the second in command was next and the kid from Nebraska was in third.” 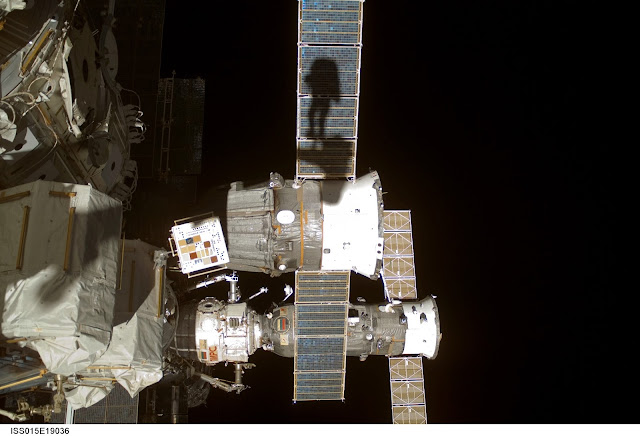 Of course they had to rotate to use the shower as well shave and Aqua Velva. “The kid from Nebraska was in charge of getting toilet paper out and a clean towel out for guests,” Anderson joked.
“Breakfast was the most disappointing meal of the day. There wasn’t enough of the stuff I liked. Being a rookie space flyer, I didn’t realize I could request more.”
Then it was on to ops. It’s not like they could just “step outside” whenever they wanted. “It was days worth of protocol. We had to size the suits, make sure the procedures were correct and the work you’re going to do and how you’re going to crawl to do it. And whether you need the robotic arm, like a cherry picker.
“My first space walk ever I threw away trash. One was the size of a double refrigerator and one the size of a table. So we created two satellites that burned up in the earth’s atmosphere. We threw it in a direction that would allow gravity to capture it and pull it closer to the earth. And in doing so, there’s a huge amount of friction and it cases the pieces to burn up.”That’s physics.
“We had a daily schedule that was dictated with tasks, science experiments, or maintenance. Or there could be a public event with kids on earth from space. Those were enjoyable for me. Basically you go to work, e-mail to answer, and meetings, tasks, or a science experiment to monitor. A lot of maintenance.”
The day would end with them finishing their administrative tasks, dinner, and a chance to visit with their families.
They didn’t have Serta’s to sleep on, instead they slept in a bag affixed to the wall the size of a phone booth. “I slept pretty well in space. Some astronauts sleep three or four hours and I need seven or eight.”
One of the things Clayton hasn’t conquered is the publishing world. But he’s thrusting himself into that arena with a book he’s written which has an exciting chapter called “The void of Outer Space,” which will answer the question he’s asked a lot.


Take in all, part, or some of the 20th anniversary of the Nebraska Star Party and make memories for you and your family at Double R Guest Ranch.