What's going down in a Prairie Dog Town?

Do you ever wonder what's going down under a prairie dog town? It sounds like there should be a mayor, a grocery store, and of course a nursery.

That may all be true.

But to truly get a feel for what's going down in a prairie dog town, why not find out more from someone who has researched prairie dog towns!!! Alan J. Bartels is the assistant editor of Nebraska Life, a publication many of you are familiar with. Colorful stories of our state, vivid photography, and truly unique and fabulous people are brought to life in this bi-monthly magazine. 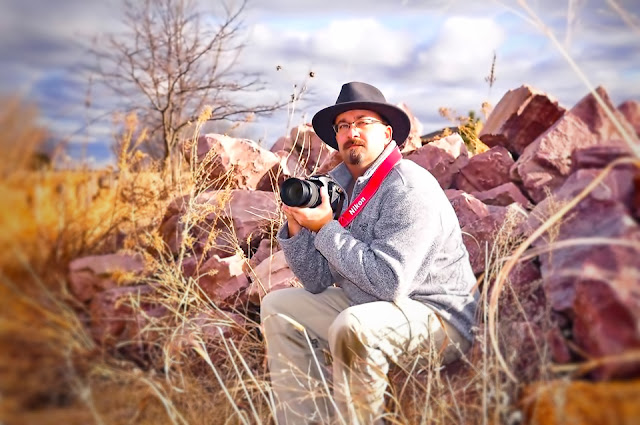 He says, "I've always had an appreciation of wildlife. I grew up catching turtles and snakes. For 14 years, I have been guiding Sandhills crane tours on the Platte River at Rowe Sanctuary. I consider myself an advocate for wildlife in need of conservation. I also hunt and fish. Sometimes people think that is a weird contradiction. It's not. It's one thing to hunt a common species. It's an entirely different situation to turn a blind eye to species that are in peril. I've never understood why the mere mention of prairie dog raises tension in people. I know the usual arguments of competition for grass, holes livestock could step in, but it's important to understand that there can be a balance between man and wildlife." 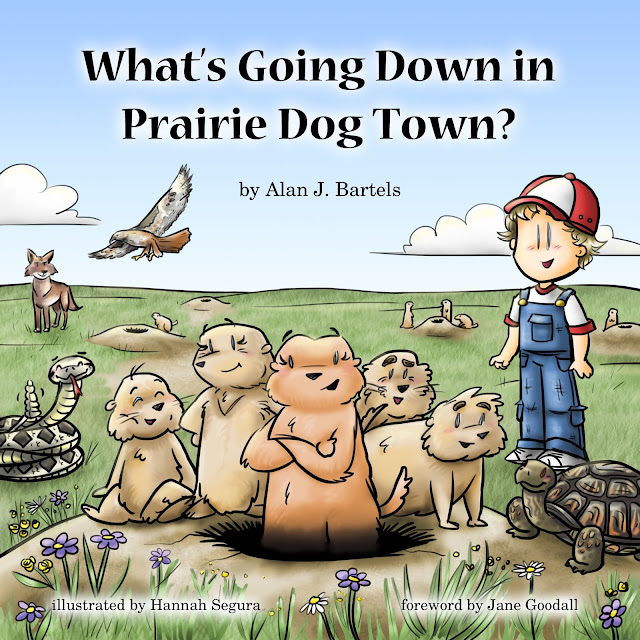 In his first book, Alan shares a cute story of prairie dogs and the animals which rely on them. He said, "The book could just as easily be written about a bison, a turtle, bird or other animal. The message of the book is simply: that one person can make a difference. In the case of my book that one person is a young boy."

Alan, illustrator Hannah Segura and renown British primatologist, ethologist, anthropologist, and UN Messenger of Peace, Jane Goodall, worked on the book together. "During a meeting in a friend's cabin along the Platte River, Jane offered suggested changes to the text and drawings. She was very involved. Proceeds of the book will go to Jane Goodall's Roots and Shoots program."

You can find out more by going to RootsandShoots.org. 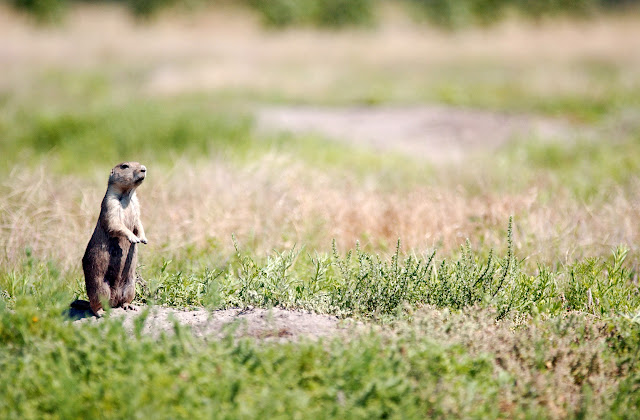 The book took Alan several years to complete as he continued working for Nebraska Life, as well as their other publications, Journey to Western Nebraska, and Explore Valentine.

After the book was held up by a publisher earlier in the process, Alan's boss, Chris Amundson at Nebraska Life, helped by making a contact with Mascot Books.

Alan is currently using a GoFundMe campaign to raise the money needed to print and market 3,000 copies. As an industry leader, Mascot Books print 400 children's titles yearly. "When the book is printed I will be responsible for marketing the book throughout Nebraska, and Mascot Books will market it across the rest of the nation."

"The prairie dogs were there long before us," Jane Goodall explained. "They're part of a wonderful, prairie world. Don't you think we should really try hard to protect these adorable little creatures? Thank goodness there are people working to conserve and restore the prairies, to make sure there are places for the prairie dogs and the many other creatures who depend on them for shelter and for food. I am so glad that my friend, Alan, decided to write this book. He cares passionately about trying to save the prairie world." 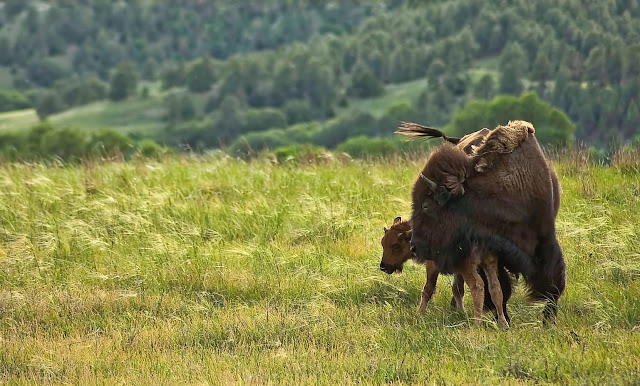 Did you know that prairie dogs once inhabited approximately 700 million acres? Currently they occupy less than one percent of their former range.

Alan said, "It doesn't take a biologist to realize that this keystone species is in trouble. Perhaps more importantly, dozens of other species rely on prairie dogs as food, and their burrows for shelter. Eliminating prairie dogs impacts those species as well." 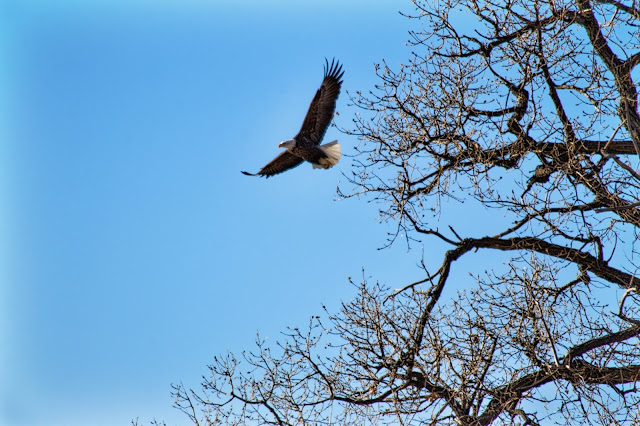 Alan concluded by saying, "I love Nebraska and I love Nature. I capitalize the word Nature because I believe it is so important."

Because there are nurseries for sure in a prairie dog town!!! 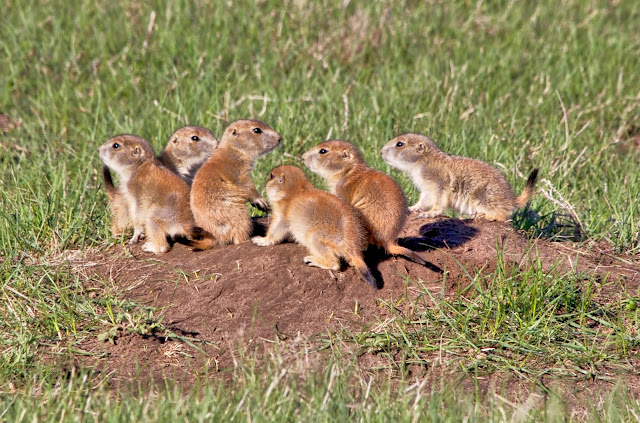